Financial education for this group critical; non-prime women have increased responsibilities as the ‘CFOs’ of their families

FORT WORTH, TX – June 12, 2018 – New research from Elevate’s Center for the New Middle Class (CNMC) has found non-prime women to be among the most financially vulnerable demographic in America, despite their disproportional responsibilities as the head of finance for their families. Non-prime women, meaning those with credit scores below 700, have more volatile incomes and they run out of money more often, feeling more stressed than both their prime counterparts, and non-prime men.

Most surprisingly, only 39% of this group believe they have the skills to manage their finances, despite the fact that ongoing research from myriad sources have found women to be the primary financial stewards of their households.

Key findings in the research include:

“Everyone talks about how women’s financial situations lag behind those of men. However, we often forget that non-prime women have it even harder,” said Jonathan Walker, Executive Director for the Center of the New Middle Class. “When compared to prime women and non-prime men, non-prime women are faring worse than both groups.”

In addition to greater income volatility and a lack of confidence in their financial skills, women also have a greater responsibility to take control of their financial lives, as their challenges disproportionally affect society overall: Non-prime women are 41% more likely to have children in their home than prime women and are 79% more likely to have elderly parents living under their roof.

“The data tell a story of women’s increased burden, increased responsibility, and increased need for help. It’s more important than ever to arm them with the tools they need to improve their finances,” continued Walker. “Financial literacy training, coupled with the right financial products, could have tremendous societal benefit not only for non-prime women, but also for the next generation.” 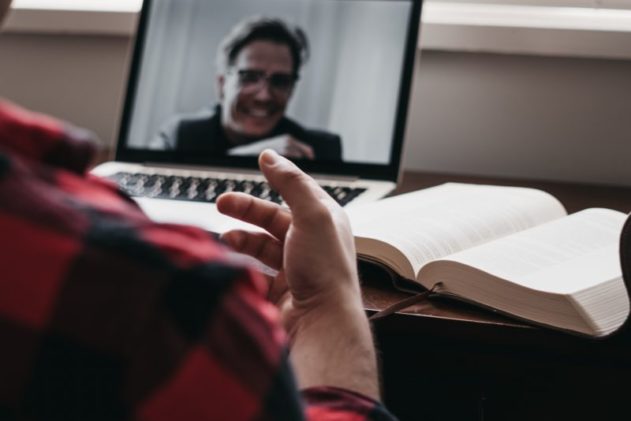 Throughout the COVID-19 pandemic, the Center for the New Middle Class has been researching how both prime and non-prime Americans have handled the various financial

As the COVID pandemic continues and the subsequent economic recession takes effect, the Center for the New Middle Class is continuing to release our research