When it comes to Americans who are single and dating, how big a role do financial considerations play in a budding relationship?

The toll that financial struggles can take on a marriage is well-documented, including in our own previous research about married couples and money. But when it comes to Americans who are single and dating, how big a role do financial considerations play in a budding relationship[RF1] ?

We recently surveyed single Americans with prime and non-prime credit (scores below 700) to understand how credit and financial wellness impact dating. The results reveal interesting distinctions between groups: Unsurprisingly, gender affects dating experiences, but our research reveals that financial health also makes a big impact. We dove deep into our findings to get to the heart of singles’ financial heartache.

Putting a price on trust

Across the board, our survey respondents indicated that non-financial considerations like trust, honesty and communication were by far the most important factors in choosing a romantic partner. However, finances do still play a central role when choosing a prospective partner. For example, approximately three in 10 singles admitted to looking into a potential partner’s career information to determine average salary before pursuing a relationship.

Even among those who did not resort to snooping about salary information, the majority of respondents reported that financial and career stability were important in selecting a partner[RF2] . In general, single women were more likely to feel this way than single men: 81 percent of women with prime credit scores and 78 percent of those with non-prime scores said financial stability was important or very important to them, compared with 66 percent and 57 percent of prime and non-prime male respondents, respectively.

When it comes to money-related romantic pitfalls, non-prime women were the most likely group of respondents to say they’ve had a relationship unravel due to their partner’s finances (35 percent), and also most likely to report that a partner has been dishonest with them about finances (43 percent). This may explain why single women with non-prime credit scores feel so strongly about protecting their financial interests in romantic relationships: 83 percent cited that maintaining financial independence was important to them.

Dating is hard enough, regardless of your financial situation. Add financial considerations – like a lack of access to credit or a romantic partner with money troubles – into the mix, and looking for love gets even more complicated. But in order to establish a healthy, lasting relationship, finances must be part of the picture. Luckily, single Americans seem to recognize that honesty, trust and open communication are the foundation of a strong relationship—for richer, or for poorer.

To learn more about this research and see additional findings, check out the full study. 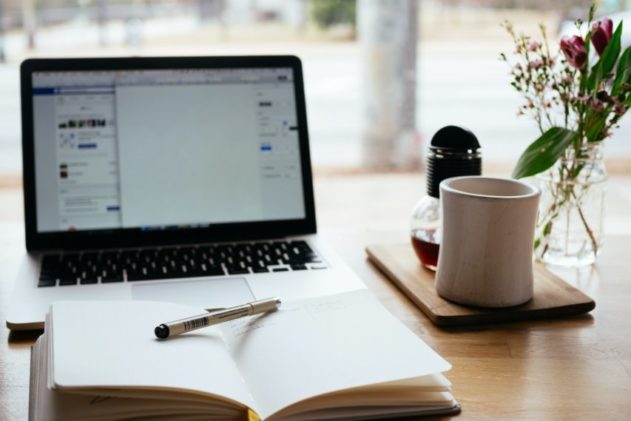 Both prime and non-prime consumers who are “more secure” are much more likely to feel good about future financial goals, both short-and long-term. 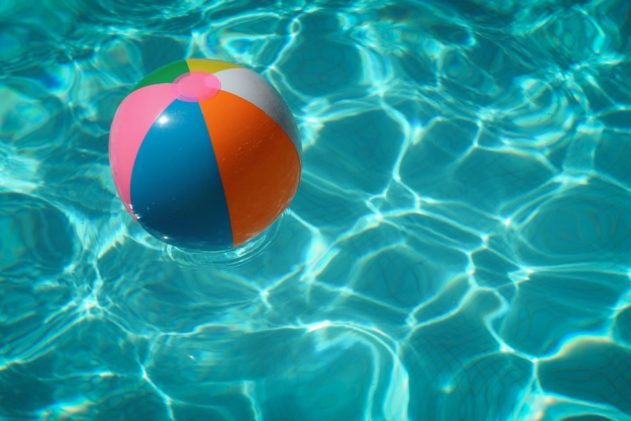 School is out, temperatures are high, and summer is in full swing. The start of summer means more vacations, concerts, trips to the movies, and 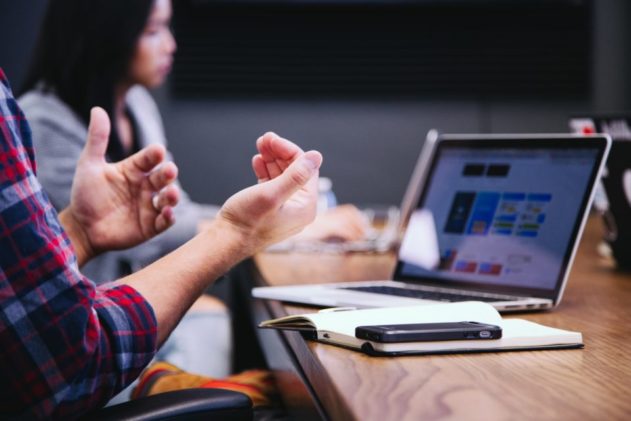